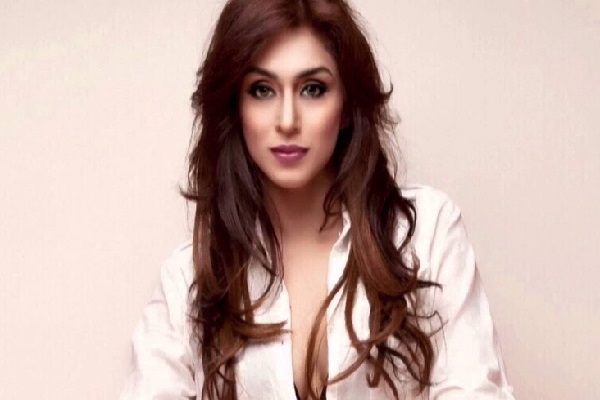 Andria D’Souza Aka Ria Revealed is a Television Actress from the United Arab Emirates. She was born in Dubai on 22nd February 1986. She is a TV presenter, Anchor and actress, mainly active in Hindi and Malayalam films.

Some Known Facts About Andria D’Souza :

Jaitv Feed - March 20, 2022
Urvashi Rautela, the youngest superstar has paved her way internationally along with Bollywood by climbing the ladder of success every day through her hard...

Jaitv Feed - July 10, 2021
Bollywood's youngest superstar Urvashi Rautela has made numerous headlines recently with her royal and elegant outfits. In contrast to her drab collection of traditional...

Social Desk - January 24, 2021
Janhvi Kapoor is an Indian actress who works in hindi Films, debut in 2018 with the romantic drama film Dhadak, which was a commercial...
Facebook Instagram Telegram Twitter
© JaiTV
MORE STORIES