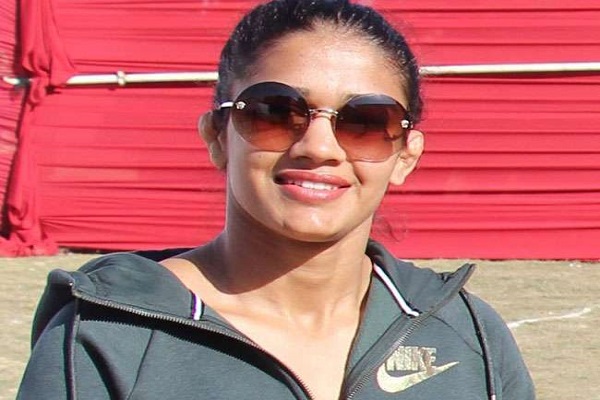 Babita Kumari Phogat is an Indian female freestyle wrestler, television personality and politician. She came into the spotlight after she won a Silver medal at the 2010 Delhi Commonwealth Games. She is one of the most accomplished female wrestlers in the history of India.

Some Known Facts About Babita Phogat :

Jaitv Feed - May 5, 2021
Rashmi Agdekar is one of the most skilled and appreciated actresses in Bollywood as well as the OTT platforms. The actress started out as...

Jaitv Feed - July 2, 2021
Bollywood’s youngest superstar Urvashi Rautela has time and again won the hearts of the audience with her performance and grace. Everyone’s aware of Urvashi...

Giorgia Andriani Sets The Gram Ablaze As She Drops Stunning Pictures From The Diwali...

Jaitv Feed - November 6, 2021
Finally, the most-loved festival of all seasons Diwali was celebrated with full zeal and enthusiasm. This time around, Diwali, which is all about gatherings,...

Giorgia Andriani turns out to be the cutest referee as she shares a funny...

Jaitv Feed - October 15, 2021
Giorgia Andriani has always made sure to be in the headlines for her cutest videos and her hot poses. The stunning actress Giorgia Andriani...