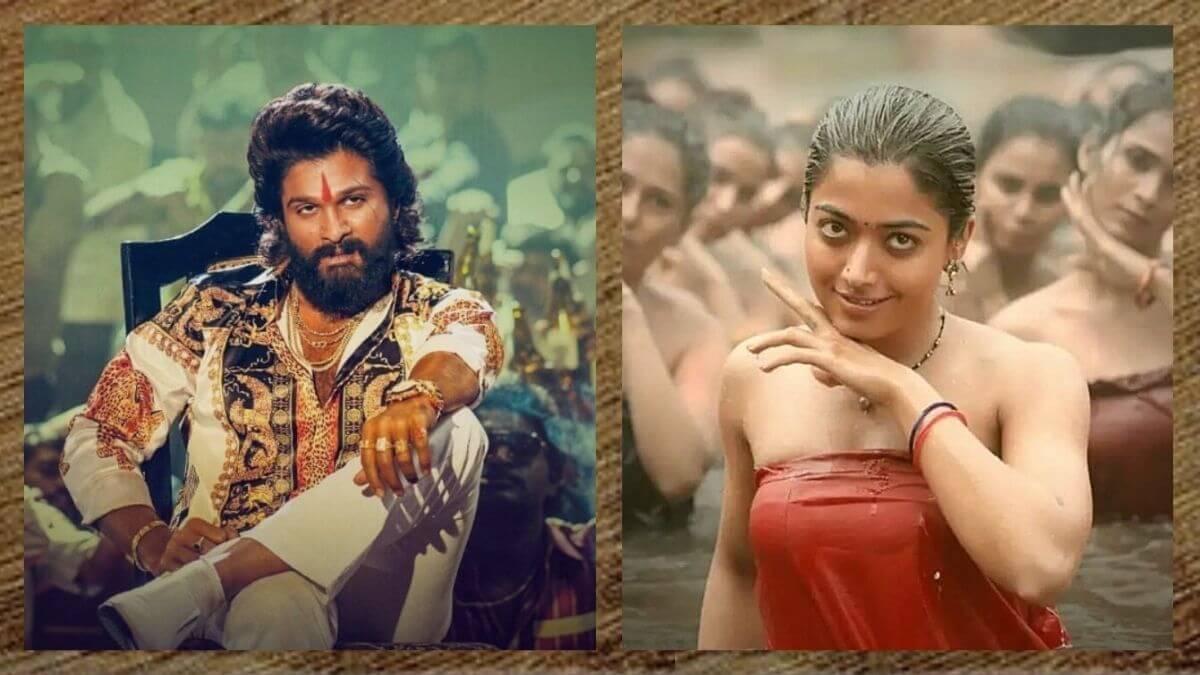 The trailer of Allu Arjun’s much-awaited action thriller Pushpa: The Rise – Part 1 was released recently, leaving netizens awestruck. From action-packed sequences, to an engaging story around red sandalwood smuggling; everything in the trailer promises an exciting watch for movie buffs.

Amid all the buzz, one thing which caught everyone’s attention was the look transformations of the actors. Whether it’s the intense and vintage look of Arjun, who plays a truck driver involved in smuggling, the feisty damsel Rashmika Mandanna, or the bald getup of Fahadh Faasil, who plays the prime antagonist donning a moustache — it all seems to be very much convincing.

The makeover specialist behind all these transformations, Preetisheel Singh D’souza is filled with gratitude for all the love her work is receiving. “It’s always a pleasure to hear appreciating words about your work, more so, when it comes from fans of a superstar like Allu Arjun, who always have very high expectations,” she said. “Each look has a story to tell and we feel fortunate to be a part of this process of designing interesting characters,” Preetisheel added.

A few days ago, the makeup and prosthetic character designer also took to Instagram to share Pushpa’s poster with a caption that read, “A character’s journey starts when his look for the film is locked! In the movie-making business, both the hero and the villain compliment each other, and none is effective without the other. Our aim is to do justice to both, bringing out their good, bad and ugly sides, with elan. Sharing this poster of #Pushpa, wherein we had the pleasure of creating these two unique characters!” 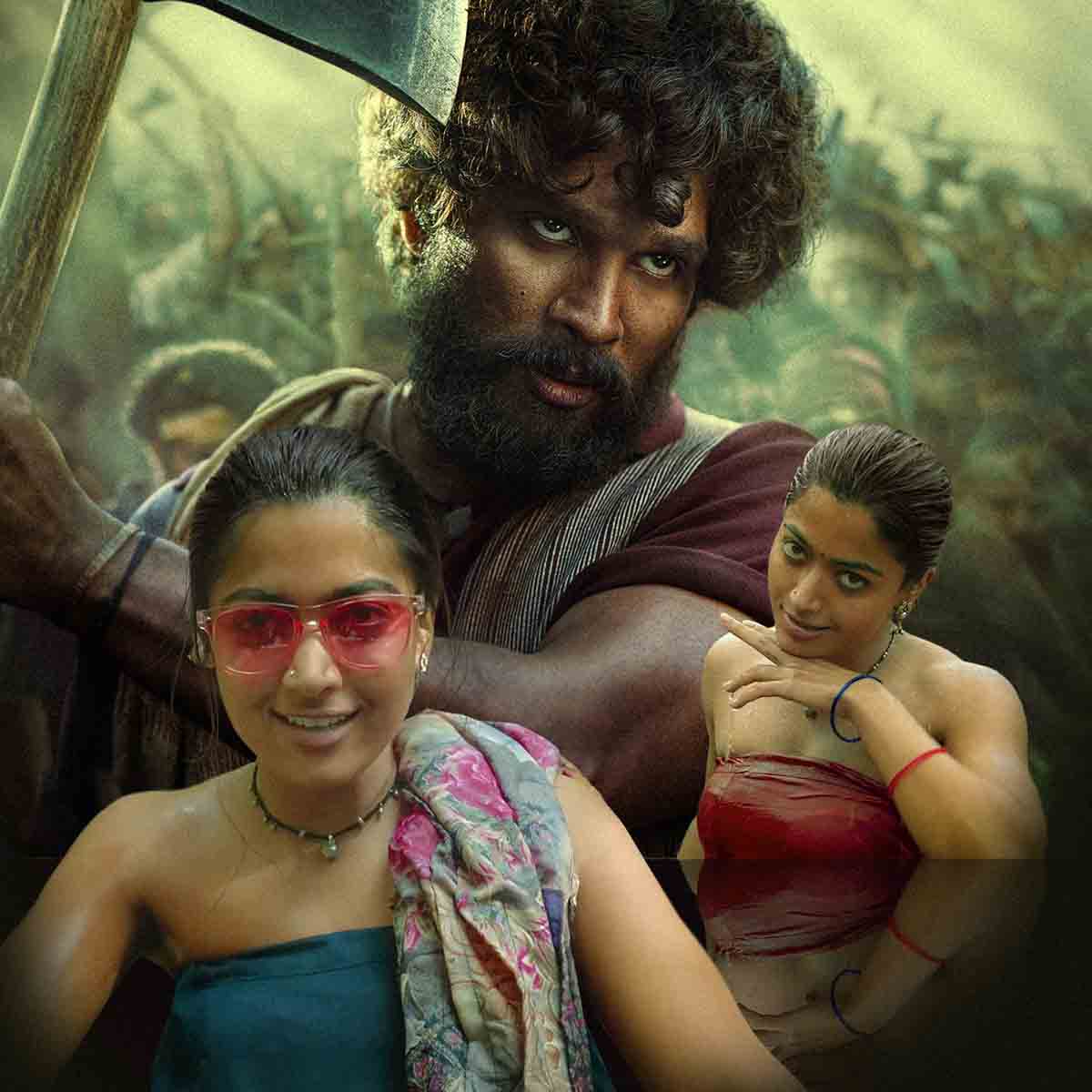 Helmed by director Sukumar and produced by Mythri Movie Makers, the film will release on December 17.

For the record, Preetisheel is a National Award recipient and has handled the makeup and prosthetics for blockbusters like Bajirao Mastani, Padmaavat, Housefull 4, Haider, Rangoon, Mom, 102 Not Out, Thackeray, Bala and Chhichhore. She recently made headlines for the transformative looks of all the lead characters in Bunty Aur Babli 2, as well as the looks of Divya Agarwal in the web series Cartel.

Her studio Da Makeup Lab, which she runs with her partner-husband Mark D’souza, has emerged as the number one outfit for makeup and prosthetic requirements in the entertainment industry.

Preetisheel is now gearing up for the release of Sanjay Leela Bhansali’s Gangubai Kathiwadi and Akshay Kumar starrers like Bachchan Pandey, OMG 2 and Ram Setu.

“Can’t wait for everyone to see what we have in store for them”,says actress...

Social Desk - January 5, 2020
Swara Bhaskar is an Indian supporting actress known for her lead roles in Film Anaarkali of Aarah and Veere Di Wedding. She is one...