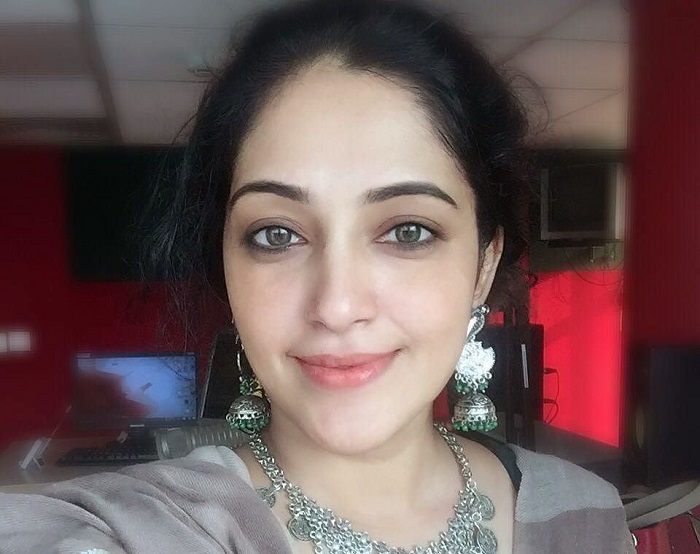 Lavanya is a former radio jockey who had worked in Radio Mirchi. She is a radio personality, media consultant and also a politician. Her full name is Lavanya Ballal.

Some Known Facts About Lavanya Ballal :

‘Raksha Bandhan’ actress Sadia Khateeb’s 6 looks give us the perfect teachings on how...

Jaitv Feed - July 10, 2021
The young and beautiful Sadia Khateeb delighted the audience with performance in her debut movie 'Shikara' directed by Vidhu Vinod Chopra in the year...

Jaitv Feed - June 6, 2021
Andhadhun fame actress Rashmi Agdekar after playing many characters in her series and film is now considered like Millie Bobby Brown lookalike after her...

News Features - February 21, 2022
Anybody can dance... BUT a perfect integration of music, movement and spatial awareness is required to be a professional dancer. That is what good...