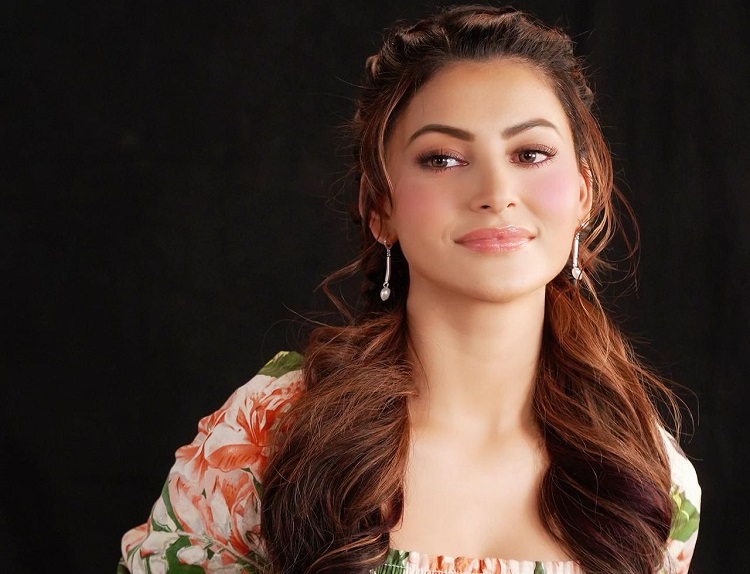 Bollywood’s youngest star Urvashi Rautela is the true epitome of beauty. The actress is making her way to Bollywood with her hardship and talent. Urvashi Rautela who won the maximum number of beauty titles is also an incredible dancer and actor. Although Urvashi Rautela is currently busy with her back-to-back shoots for innumerable projects, she takes time out for her fans and keeps them updating on social media with entertaining content.

The beautiful actress Urvashi Rautela is currently shooting but it doesn’t stop her from being detached from her followers, the actress recently uploaded a video following the latest Instagram trend, where Urvashi Rautela is seen jamming with her team. she captioned the video, “Often, often, boy I do this often Alors On Danse

Social Desk - August 10, 2022
Arpita Arya is an Indian News Anchor and Journalist. She has served with numerous media houses such as News18 India and IBN7. She is...

Social Desk - January 15, 2021
Akshara Singh is an Indian Film and Television Actress. Mainly, she appears in Bhojpuri movies. She has powerful acting skills along with a wonderful...

Jaitv Feed - January 19, 2021
When one thinks of sheer beauty, former beauty queen Urvashi Rautela’s name is sure to pop up. Be it her killer workout routines or...
Facebook Instagram Koo Telegram Twitter
© JaiTV
MORE STORIES