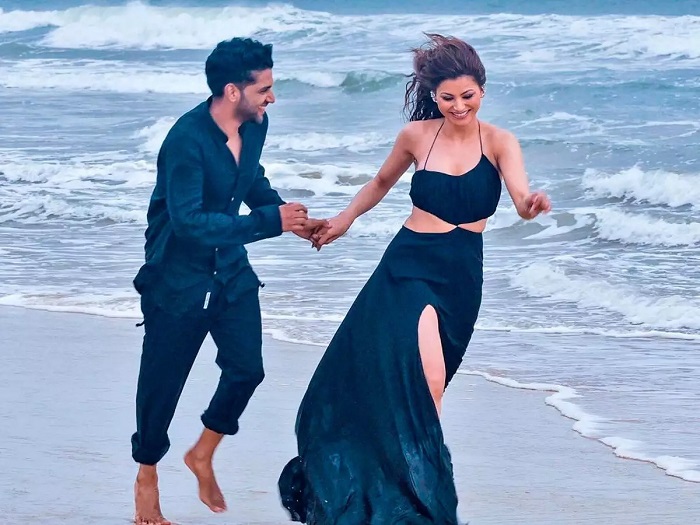 Bollywood’s youngest superstar Urvashi Rautela and Music Sensation Guru Randhawa were last seen in the song Doob Gaye which happened to be the big hit. The duo happened to be the best buddies as they were seen supporting each other for their upcoming. In the BTS videos from the song Doob Gaye we can see the bond and chemistry between Urvashi Rautela and Guru Randhawa. The news has come out that both of them have unfollowed each other on Instagram and other social media platforms, and no one has any idea what happened between them.

For everyone, losing friends is a terrible part of life. In the case of celebrity friendships, however, the feuding parties are losing some of the few people in their lives who truly understand the bizarre and surreal experience they share: being loved and judged by fans who don’t even know them personally. The question is why Urvashi Rautela and Guru Randhawa unfollowed each other on Instagram as they shared such great chemistry and bond each other.

In addition to the Workfront, the actress Urvashi Rautela will be seen as the lead in the bilingual thriller Telugu film Black Rose. In the crime thriller Inspector Avinash, the actress will play Randeep Hooda’s wife, Poonam Mishra. Her recent song Doob Gaye with Guru Randhawa is still popular on YouTube and has millions of views. Urvashi Rautela, the virgin Bhanupriya actress, is currently filming her debut Tamil film with Saravana. A new schedule for her Tamil film will begin soon.

Jaitv Feed - July 10, 2021
Bollywood's youngest superstar Urvashi Rautela has made numerous headlines recently with her royal and elegant outfits. In contrast to her drab collection of traditional...

Social Desk - November 9, 2015
Karan Johar is an Indian film director, producer, actor and TV Personality who works in Hindi Films. He is casually alluded to as KJo....