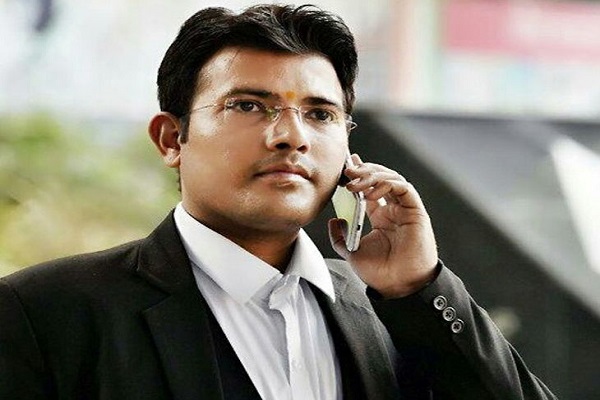 Prashant Patel Umrao is an Delhi based Advocate, Public Speaker, Writer and a social activist, who fought a year-long battle to reverse the Delhi govt decision to appoint 21 of its legislators as parliamentary secretaries in March 2015. Prashant is a chairman of Spanda Foundation and patron of Mission Vande Matram Trust.

Some Known Facts About Prashant Patel :