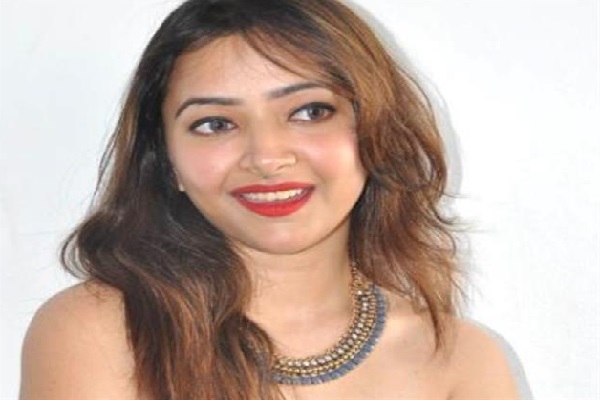 Shweta Basu Prasad is an Indian film actress. She started her career as a child actress in Hindi films and television series. For her performance in the film Makdee, she won the National Film Award for Best Child Artist.

Pranati Rai Prakash gives some easy makeup tips, shows us how to nail a...

Jaitv Feed - July 2, 2021
The supermodel turned actress Pranati Rai Prakash has dazzled the audience with her performance and personality. The actress is known to be a fitness...

Jaitv Feed - October 15, 2021
Dussehra is celebrated all over the country after nine days of Durga Puja. Bollywood stars celebrate both Navratri and Dussehra with a lot of...

Social Desk - July 16, 2020
Pranati Rai Prakash is an Indian model and actress. She has been the winner of the famous modeling show India’s Next Top Model 2016....
Facebook Instagram Telegram Twitter
© JaiTV
MORE STORIES