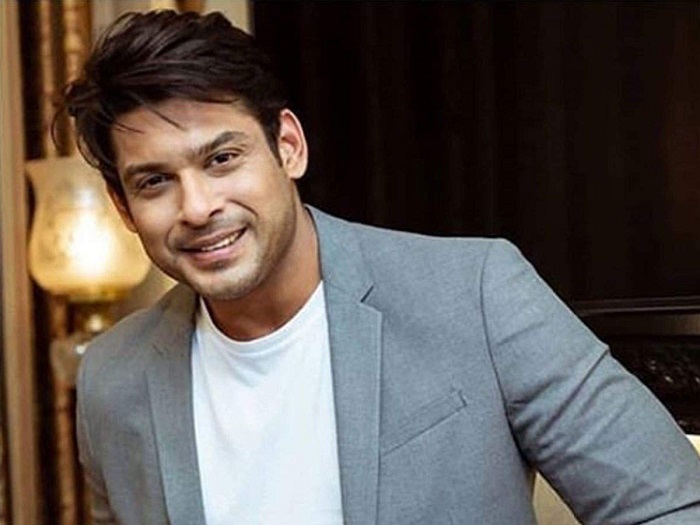 Sidharth Shukla was an Indian actor, host and model who appeared in Hindi television and films. He emerged as the winner of reality shows Bigg Boss 13 and Fear Factor : Khatron Ke Khiladi 7. He won the World’s Best Model title in December 2005 beating 40 other participants from across Asia, Latin America, and Europe.

Some Known Facts About Sidharth Shukla :

Disclaimer : We can not guarantee that the information on this page is hundred percent correct. If you think that any information is wrong or missing, please Contact Here, Comment below, Join Us on Twitter  Kooapp  Telegram  Facebook or Mail us at info@jaitv.com

Jaitv Feed - July 25, 2022
Giorgia Andriani jetted off for an exotic vacation along with her family to spend some quality time together, and since then, Giorgia has been...

Social Desk - April 12, 2020
Zainab Sikander is a Delhi based Writer, Political Analyst, Anchor and Journalist. She is currently working as a News anchor at The Print, a...

Larissa Bonesi opened up about her hard work from being just a girl with...

Jaitv Feed - November 6, 2021
The sizzling Brazilian model turned actress, Larissa Bonesi has been candy to the eye. She started her career back in 2011, in the super...