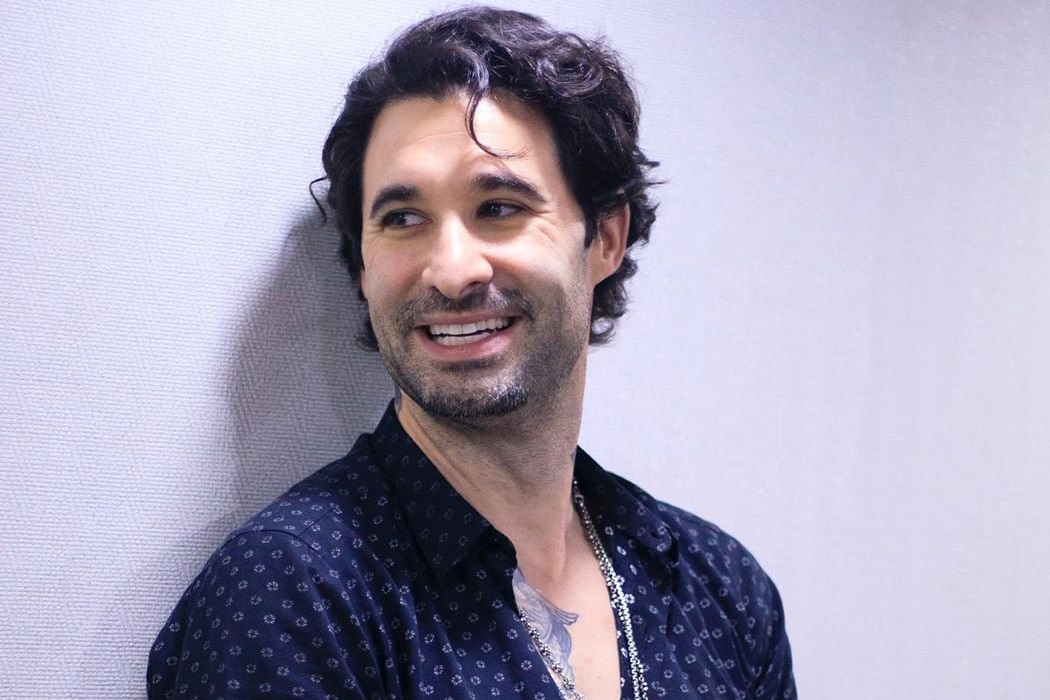 Daniel Weber is an American actor, producer, business manager and husband of Sunny Leone. He is the lead guitarist of the rock band The Disparrows, and performs under the stage name, Dirrty. He is also Sunny’s business manager. Like Sunny Leone, he also acted in adult films.

Some Known Facts about Daniel Weber :

Jaitv Feed - April 5, 2021
Stunning Seerat Kapoor just celebrated her birthday on Saturday had a very private party with her dear ones. The party might not be grand...

Jaitv Feed - July 2, 2021
Bollywood’s youngest superstar Urvashi Rautela has time and again won the hearts of the audience with her performance and grace. Everyone’s aware of Urvashi...

‘Raksha Bandhan’ actress Sadia Khateeb’s 6 looks give us the perfect teachings on how...

Jaitv Feed - July 10, 2021
The young and beautiful Sadia Khateeb delighted the audience with performance in her debut movie 'Shikara' directed by Vidhu Vinod Chopra in the year...