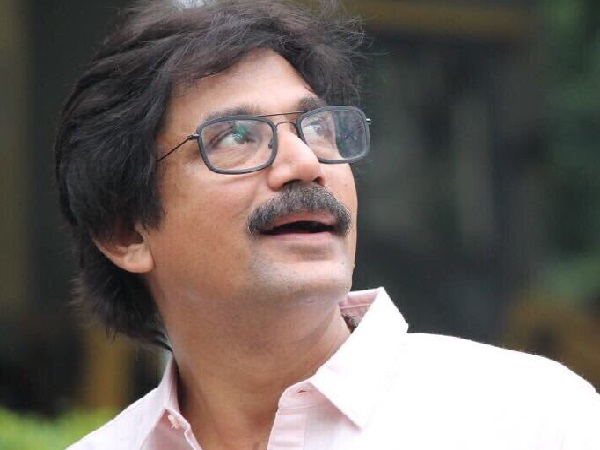 Prateek Trivedi is a well known Indian journalist and news anchor. He is the senior editor and anchor with News India 18 Hindi News Channel. He is one of the most followed Hindi ground reporters of India, best known for his unique style of handling debate show, Bhaiyaji Kahin.

Some Known Facts About Prateek Trivedi :

Jaitv Feed - November 6, 2021
Pawan Singh, who is a well-known superstar, has worked in Bhojpuri language pop albums and films. Pawan who also made acting debut in Bhojpuri...

Be it Salon look or Pilates Look, Giorgia Andriani knows how to ace outfits...

Jaitv Feed - August 14, 2022
Our B-Town actors and actresses love to maintain a sleek and fit body and Giorgia Andriani is one of the well-known actresses in Tinsel...

Jaitv Feed - January 20, 2021
Bollywood superstar Urvashi Rautela never misses a chance to surprise her fans. Urvashi Rautela is recently in a new for her new announcement of...