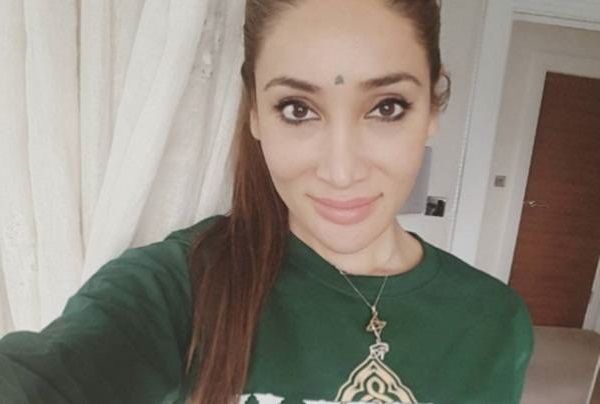 Sofia Hayat is a well known actress, singer, model, television personality and former nun, who worked in the British and Indian entertainment industry. She participated in Bigg Boss 7 in 2013, where she entered as a wildcard contestant but got evicted.

Some Known Facts About Sofia Hayat :

Social Desk - January 24, 2021
Janhvi Kapoor is an Indian actress who works in hindi Films, debut in 2018 with the romantic drama film Dhadak, which was a commercial...

Jaitv Feed - October 9, 2021
Jyoti Saxena was recently seen in the hit song "Khoya Hun Main" and paved her way in the south industry from which the actress...

Jaitv Feed - July 2, 2021
The first look poster and the teaser of the song “Mai Jawa Kithe” is out now featuring Pooja Bisht and Vikram Singh. The Heartthrob...

Jaitv Feed - June 16, 2020
According to people, 2020 is one of the worst years until now we all have seen it. Many had lost there loved ones from...
Facebook Instagram Koo Telegram Twitter
© JaiTV
MORE STORIES