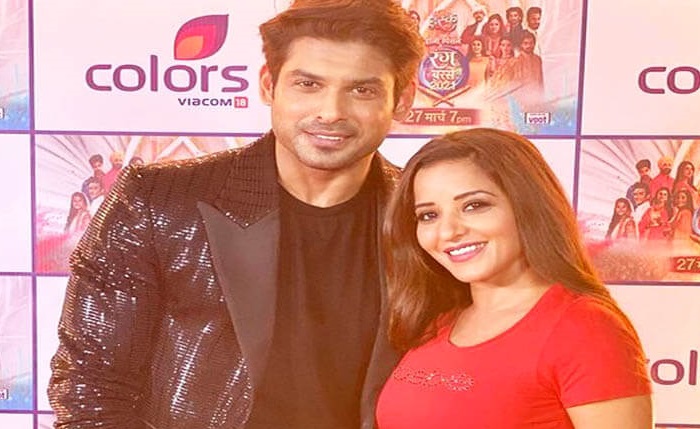 It’s been a month since actor Sidharth Shukla left for his heavenly abode. The entire country was shaken by the news of his death. The actor breathed his last on September 2 after reportedly suffering from a heart attack. Celebrities and his fans still can’t believe that he is no more.

TV actress and former Bigg Boss 10 contestant Monalisa, who had worked in a music video with the actor many years ago, remembered him and shared how she is unable to accept the truth.

Speaking to ToI, she said, “When my husband and I got to know about Sidharth passing away, we both couldn’t digest the fact that he is no more. I realised that the life is so uncertain. I still have no words to share about this because even though it’s been a month now, I am still unable to come to terms with the fact that he is no more. And that is the reason why I never spoke about this until now. I can’t stop my tears while talking about him even right now. I can imagine how difficult it is for his family.”

Recalling the time when she met him earlier this year, she said, “We met during an event. I think I was destined to meet him one last time

For the uninitiated, in June this year, Monalisa and Sidharth’s old music video went viral. The two danced to Resham Ka Rumaal, a song by veteran singer-actress Ila Arun. Reacting to that, she said, “I am surprised to see this video trending in 2021! I have no clue why people are suddenly watching and sharing it, but I’m happy about it. This was my very first video after I came to Mumbai in 2004 from Kolkata. When we shot the video more than 15 years ago, even Sidharth was a newcomer. Looking at the video makes me smile because we look so young and raw in it!”

Social Desk - September 19, 2019
Karishma Kotak is a TV Presenter, Model, actress and host. She has been part of many commercial advertisemsnts and modeling shows. But she earned...