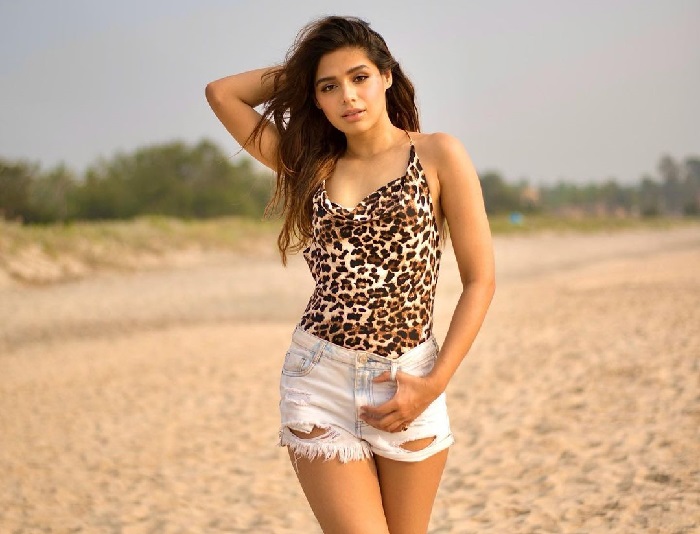 Pranati Rai Prakash focused on the necessity of working out through her caption, which reads, “What is the art to live? Find and do what uplifts your prana. For me, it’s to move my body which encompasses various activities, one of which I’m learning these days, being in the light (my body and soul) and yup, the favorite, to pose, no matter what the clothes. Also, I’m really enjoying my no makeup days. Making the most of it!”

On the work front, she will be seen with Arjun Rampal in an upcoming Netflix film, just a picture had been uploaded of the same. She is going to be seen next in a music video, in which she will be lending her own voice. “Cartel” is wrapped up, just the release is awaited.

Jaitv Feed - July 23, 2020
Siddharth Slathia is known as the recreation king of the trend of remixes in Bollywood, and now he is back with a new track....

Check out all the looks of Seerat Kapoor, from the Promotions of Krishna And...

Jaitv Feed - July 13, 2020
South actress Seerat Kapoor is overwhelmed with the response from the audience for her role "Ruksaar". The film released on Netflix and Aha and...

Social Desk - June 10, 2021
Jasmin Bhasin is an Indian actress and model. She is known for her work in Tashan-e-Isq and Dil Se Dil Tak. She has participated...
Facebook Instagram Koo Telegram Twitter
© JaiTV
MORE STORIES