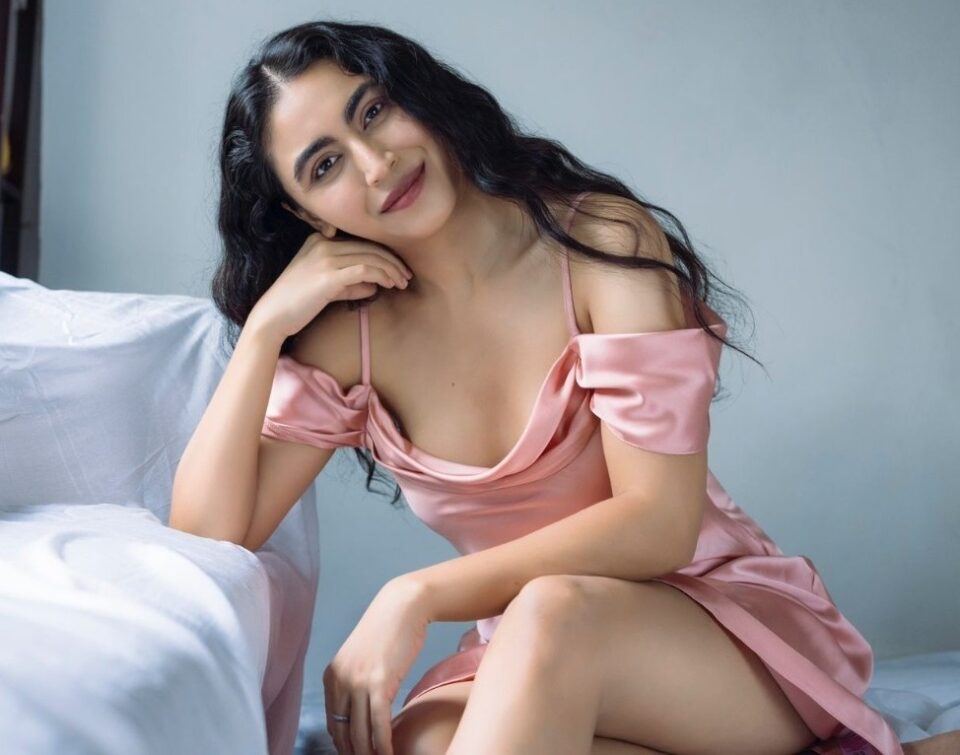 Being titled as something is unique, and that is what our aspiring actress is known for, “The Caribbean Desi Girl.” Yes, Khatija Iqbal, who hails from the CARIBBEAN islands, is being titled that. Khatija stepped into the Bollywood fraternity in 2017 and since then the actress is paving her way with her stellar debut performance in the web show Ragini MMS, which showered a huge amount of recognition on the actress.

Yaaro Rab see dua Karo famous actress Khatija who is soon going to be seen playing a pivotal role in the upcoming show alongside Abhishek and Barkha, the actress says, ” I was very fortunate to work with all the senior actors and being starred opposite Abhishek Banerjee.” I think he is fabulous and extremely talented person. I learnt so many things, and mind you, doing comedy roles isn’t easy because I just couldn’t stop laughing at all. I really had a great time shooting on the set and the audience will altogether see me in a very different role, It was indeed a great experience and i am very excited, hoping that the audience will love and accept me” exclaims the actress

The show has been produced and created by director and producer Raaj Shaandilyaa Sir, who has produced super hit films such as Dream Girl, Janhit Mein Jaari Welcome and many more! The web series will be released on Voot.

On the work front, Khatija got involved creatively being independent in the film, the details of the film will be unveiled soon. Stay tuned for more updates.

Maharani season two has been an exhilarating experience, I hope the audience will love the music as much as Huma Qureshi, Rohit Sharma