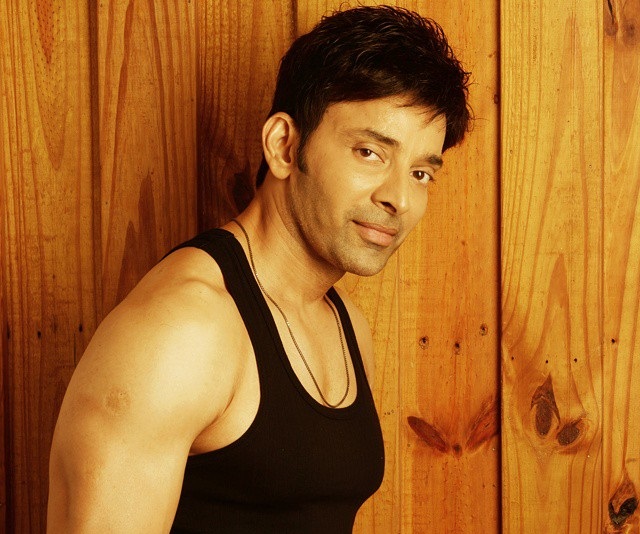 Bollywood is all about glitz, glamour, and setting trends. In India, B-town stars have the country’s largest follower. There will be many people who would be very interested in what their favourite artists do or say, what is talked about. As they see their stars on the screen, again and again, people’s interest in the star’s life increases. They form an attachment to the artist who remains after watching the film. Anything a star says has a huge impact on public opinion and alters it to some extent.

We love seeing our dearest Bollywood celebrities so active on different social media platforms. And the media delivers all these things to a common man. Media has a big hand in making an artist a star overnight, that artist becomes someone’s ideal, people follow him. In this way, media is the medium through which an ordinary artist becomes special. In the same way, a media person or agency is also doing its job to reach people to their favourites. the relationship between media and celebrity is like two lines of a track, which go on far and wide. They complement each other.

Bollywood actors have told how media and celebrities are related to each other. Talking about this topic, Bollywood actor Karan Aanand said “The relationship between the actor and the media is like a husband and wife, everything is good when a new marriage takes place. Slowly things start changing. Similarly, when the actor comes in the beginning, they need media to make him a big star. This is a vise -versa process. And when the actor gradually becomes a big star, then he starts setting his boundaries in which the media is objectified. This is a bit wrong, which should not happen.”

He added “The sweet squabbles of media and celebrity will continue, as both need each other to move forward. Media acts as a link between an actor and a common man. Both can grow together. Just keep in mind that both of them should live together and do their work diligently within the limits of dignity.”

On the work front, His first Bollywood the movie was ‘Gunday’, followed by ‘Kick’, where his action scenes were much appreciated, But he truly received recognition for his spy-act in ‘Baby’. Recently, he had a cameo in Madhur Bhandarkar’s ‘Calendar Girls’.

Jaitv Feed - February 12, 2021
The versatile Bollywood diva and fashion queen, Urvashi Rautela, was spotted at the airport in classy black shades by Versace that costs Rs 60,000....

Urvashi Rautela Net Worth is $30 Million, more than Rishabh Pant’s Net Worth till...