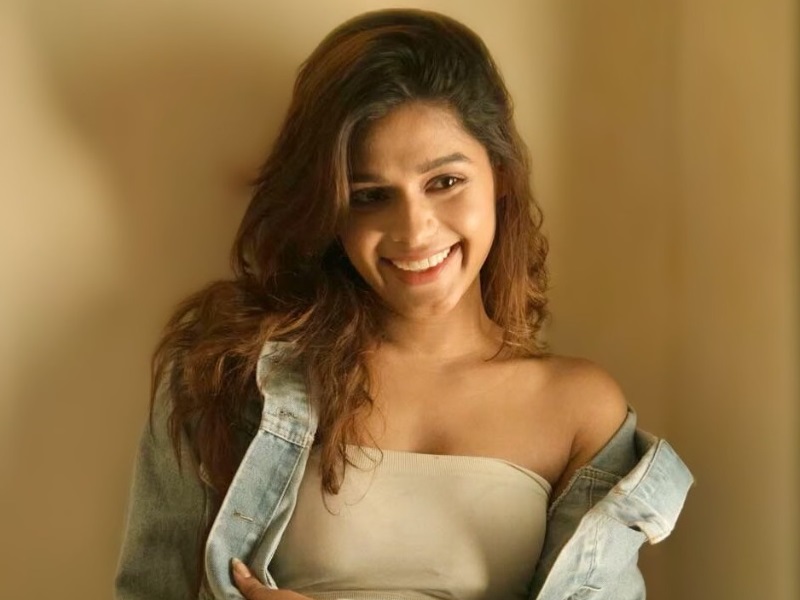 The health benefits of yoga have been well-known to all. From keeping one fit and fine to giving an ever-glowing skin, Yoga has been a favourite of many Bollywood celebs, who swear by the Indian exercise to stay in shape and keep the mind in peace.

Actress Pranati Rai Prakash who practices Yoga on a daily basis shared a video of her doing yoga, a few days ahead of International Yoga day on 21st June.  In the given video we can see Pranati is doing all her moves with such ease.

Love Aaj Kal actress Pranati Rai Prakash mentioned she has been practicing Yoga since she was young and being taught by one of the soldier who was trained in it, which helped her in sports while she was in school.

She captioned it saying, Yoga se hi hoga. Can’t emphasize enough how beneficial yoga is. Practise yoga and keep your body and mind strong and healthy! Here’s the video of Pranati practicing Yoga :

The actress is in Delhi right now with her family and looking forward to come back in Mumbai and resume with her shoots schedules. Pranati was last seen in web series Manphodganj Ki Binny and soon will be seen in ALT Balaji web series Cartel opposite Ritwik  Dhanjani.

Jaitv Feed - November 21, 2021
Fitness is extremely important for any actor, and preserving that hourglass body is essential. To stay in the game, Bollywood actresses must adhere to a...

Tech Desk - July 12, 2017
Due to the recent tensions between India and China on the borders of the countries, many Indian citizens have decided to have a complete...