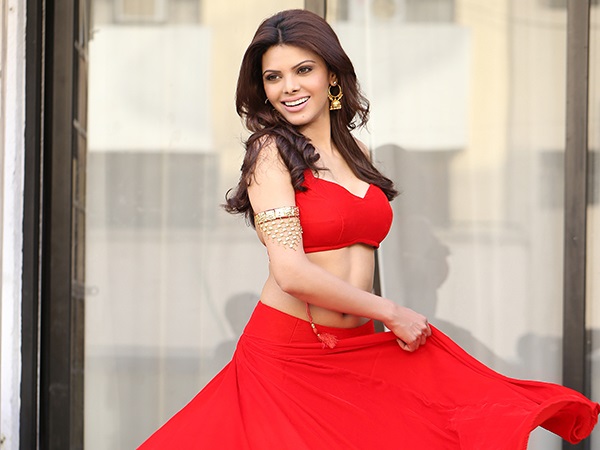 Sherlyn Chopra is one of the rare actresses who has come ahead and talked about the most unknown controversies no one would ever utter a word about. Sherlyn is known for her bold and outspoken personality. She has come up with her personal experience on casting couch and took a strong stand on Sushant Singh Rajput’s case, confronting the Nepostisms going on in the Industry.

Sherlyn launched her own OTT platform, she said, “Why beg for work when you can provide work opportunity?, she further added,  “Initially when I used to approach filmmakers for work, they would ask me to meet them over late-night dinner. I was so fed up of their stupid dinner proposals that I decided to be a producer and content creator as I believe in being self-sufficient. I strongly believe that one’s self-respect and dignity are non-negotiable. It is this belief that has helped me majorly to be the entrepreneur that I am today.”

Disclosing the name of her new OTT platform Sherlyn said, “The idea of Redsher originated with the intention of creating high quality content for mass consumption at a highly reasonable subscription fee.

Ladies, Gentlemen & LGBTQ, I hereby present to you REDSHER – a streaming platform that has been designed especially for your entertainment!!! REDSHER is available as a WEBSITE and also as an APP on GOOGLE PLAY STORE. LINK IN BIO ??? (REDSHER will shortly be available on Apple App Store) #redsher #nowisthetime #enjoy #havefun ❤️❤️❤️ @redsherofficial

As a streaming platform owner and a content creator, I intend to create content which is not only entertaining and delightful but also easily affordable. Currently, there are glamour videos and slideshows available on Redsher. Very soon, Redsher will start streaming emotionally compelling and mentally stimulating short films and web series.”

Social Desk - November 11, 2020
Sara Ali Khan is an Indian actress who works in Hindi Films. She is an emerging actress of Bollywood. She appeared in Forbes India's...

Social Desk - November 21, 2020
Meenakshi Kandwal is an Indian Journalist and News Anchor who started her career by winning a talent hunt competition. Today, she is one of...

Social Desk - October 7, 2020
Palki Sharma Upadhyay is an Indian Journalist and News Anchor. Currently she is the executive editor of WION and hosts the prime time news...

News Features - February 21, 2022
Anybody can dance... BUT a perfect integration of music, movement and spatial awareness is required to be a professional dancer. That is what good...
Facebook Instagram Koo Telegram Twitter
© JaiTV
MORE STORIES