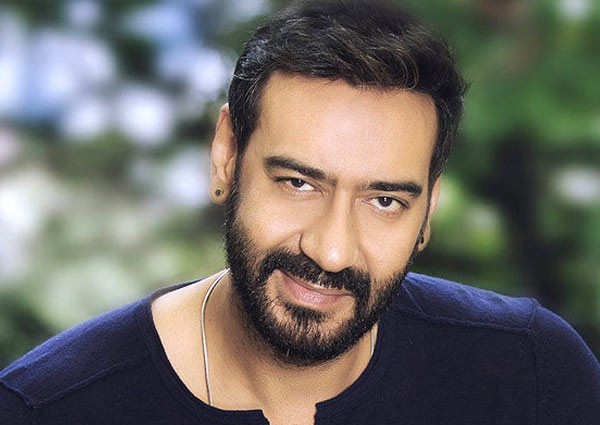 Ajay Devgn (Devgan) is an Indian film actor, producer and director. He was born to renowned Bollywood fight master, stuntman and director named Veeru Devgan. In the year 1991, he came into limelight with the movie Phool aur Kantee, which earned him Best Debut Filmfare Award.

Some Known Facts About Ajay Devgn :