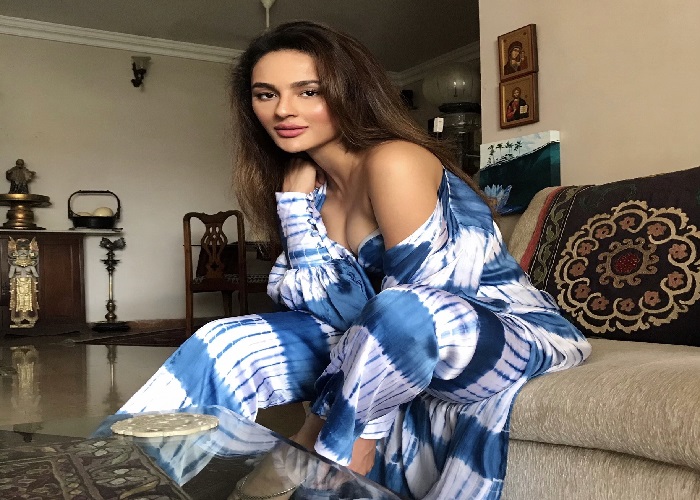 This unseen video of Seerat Kapoor, which is the BTS video of her latest photo shoot, is blowing the mind of her fans. This video was uploaded by Seerat on Womens day, which is getting viral now for the obvious reasons. Seerat Kapoor is looking gorgeous flaunting her mesmerising look. Check out the video.