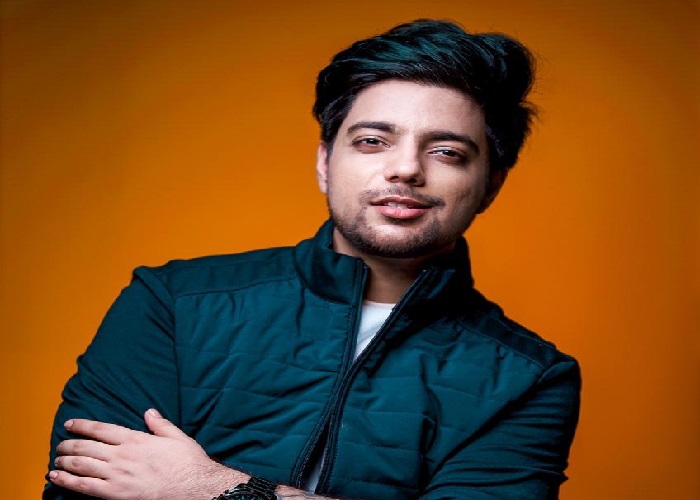 Siddharth Slathia is known as the recreation king of the trend of remixes in Bollywood, and now he is back with a new track. The ear-worthy song ‘Bemaayne’ is finally out! The song is composed by Siddharth Slathia and presented by Synk Records. While we do understand that Slathia is a recreation king but for the very first time he is out with his own song, writing, and composed by him.

While talking to Siddharth on the composition of his song, he said, ”the mukhda of the song was composed in 2011 while I was going through turbulent times in my personal life. The lyrics were different and the song was called ‘Tum Bin’ back then.

I had completely forgotten about this composition but a few months ago, I was going through my old files and found this composition in one of my recordings, so I decided to sit on it and compose the antra and complete the song. After I completed composing the song, I sent it to Saaveri to rewrite the lyrics and she came up with this word “Bemaayne” and that’s how the whole song got made.”

On the work front, Siddharth was seen in a recreation video were he gave a beautiful tribute to none other than Sushant Singh Rajput. He is one of the most subscribed independent male Youtube singers in India. He received the “Social Media Hero” award in 2016 in Chennai. He is very popular on Facebook and Instagram with more than 1 million followers.

Kavya Thapar looks exquisite as she gets into the festive spirit seeks blessings of...