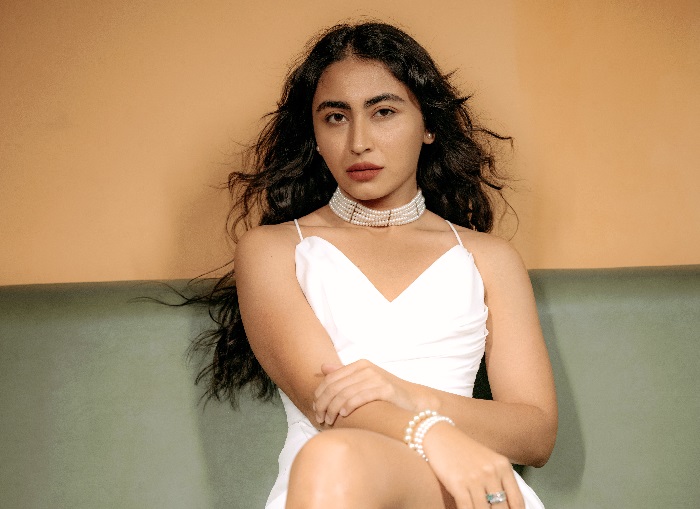 The Bollywood industry is one of those glamorous industries that is all about glitz and fame and the opportunities that come with it for the individual. Just a few aspiring actors make it through the challenges and hard work, and one such budding star is our favorite actress, Khatija, popularly known as “The Caribbean Desi Girl” in Tinseltown. Being from the Caribbean Island, Khatija made her Bollywood debut in 2017 with an exceptional performance in the web series “Ragini MMS,” which received great appreciation from the public. Since then, there is no looking back for the actress.

The actress, once again, is all set to rule our hearts with her upcoming show called “The Great Weddings Of Munnes”, alongside actor Abhishekh Banerjee and Barkha Singh.

On sharing the experience of working with the wonderful co-star, Abhishek says, “Khatija is really dedicated to her craft and she keeps on rehearsing till she gets it right.”

Hard work and dedication are what make the actor more committed to the role and thus bring out the best. Talking about how hardworking Khatija is, Abhishekh also mentioned, “It was surprising to see someone kill it with the Hindi lines even after staying away from the country for so long.. an amazing fun co-actor”

The show has been produced and created by director and producer Raaj Shaandilyaa, who has produced super hit films such as Dream Girl, Janhit Mein Jaari Welcome, and many more! The web series will be released on Voot.

On the work front, Khatija has a few more things in her kitty about which the official announcement will be made soon.

Urvashi Rautela taking over the internet with her killer move, Check it out