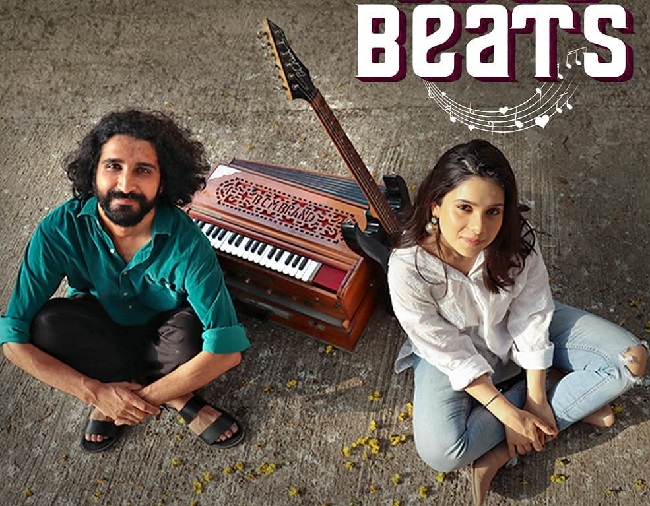 The young and talented actress Rashmi Agdekar has given and proved her acting skills which are critically acclaimed. Recently the actress was featured in the short film “Love Beats” alongside the actor Tushar Sharma. Rashmi Agdekar plays the role of Kavya, a classical singer who is very particular about her riyaaz whereas Tushar Sharma plays the role of Agastya who is fond of playing guitar, “Love Beats” depicts how music can form a bond between two neighbors who disliked each other for several reasons.

The actor Rashmi Agdekar talks about how some aspects of the short film “Love Beats” is similar to her real-life in some ways, she says “Music immediately shifts my mood and a day without music is a dull day! I relate to classical music a lot because of my training in classical dance I was introduced to some of the most amazing music. I like to sing when I’m on my own but I’m no good to perform elsewhere and even though we have changed houses and moved on with life most of our neighborhood binding have happened over food and I happen to stay in touch with most of my neighbors and cherish those memories”.

The actress Rashmi Agdekar started her acting career in 2017, in the web series “Dev DD” and played the lead role in the MX player web series “I’mMature”. She also made her debut in Bollywood with the film “Andhadhun” alongside Ayushmann Khurrana and was seen in the short film “Rebecca”. Rashmi Agdekar will soon be announcing more of her exciting upcoming projects.

Jaitv Feed - October 16, 2021
Bollywood actress Urvashi Rautela is all set to release her Hindi film in 2021. The Hindi remake of "Thiruttu Payale 2". The actress has...

Social Desk - September 30, 2016
Rahul Gandhi is an Indian politician and a member of parliament from Wayanad, Kerala, India in Loksabha. He served as the president of the...
Facebook Instagram Koo Telegram Twitter
© JaiTV
MORE STORIES