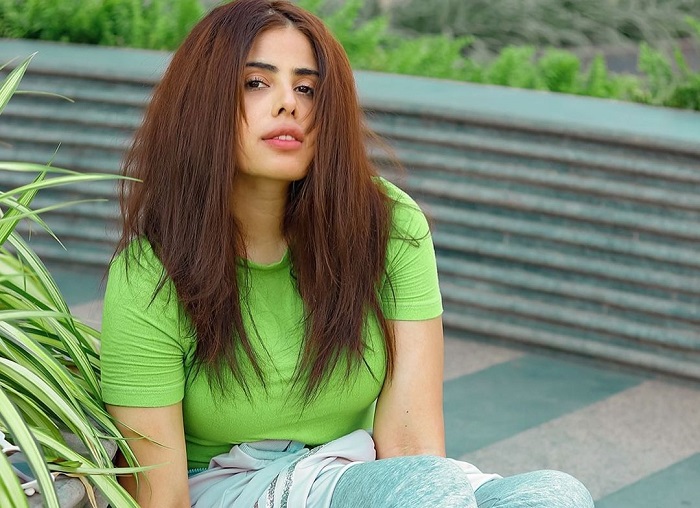 Our indian cinema and bollywood industry has gotten a new breakthrough star in this year 2021 with actress Sehnooor who is all set to charm her way into hearts of audiences and fans with her remarkable performance in her upcoming web series.

Sehnoor who had gained a huge amount of fame for her marvellous voice in ‘ Badan Pe Sitare’ opposite Stebin Ben and Big Boss 13 fame Asim Riyaz. Through that the actress acquired a lot of fame, which aroused her with lots of fan following. Sehnoor is highly active on social media and make sures to entertain all her fans with her engaging content

Sehnoor makes sure to keep her fans engaged with the trendy song reels and her captivating pictures Actress is now all set to mark her performance in the Bollywood industry as a lead actress.

Sehnoor is seen going through a major hair transformation for her new web series, Sehnooor will be travelling for her shoot for her upcoming web series in by the end of October, the actress is seen sharing screen with one of the ace celebrities. Details and more information about the series will be revealed soon.

On the work front, She has performed along with Azim Riyaz, soon going to be seen in a Hindi web series, there are many more projects under the bucket for this talented beauty, which will be announced soon.

Ramayana teaches us that no matter how powerful evil is, it will always be defeated by the good, says, actress Jyoti Saxena