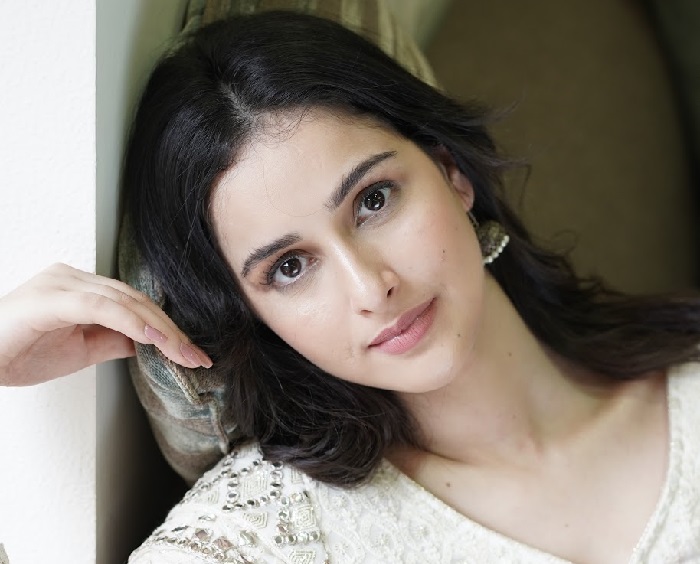 Sadia Khateeb recently shared a post a photo of her and the cast which looks extremely cute on her Instagram with the caption saying “Next Love”, This one for all the brothers and sisters.

Nothing like a bond as special as that. Get ready to witness a story as unique as this bond. Shooting of #Rakshabandhan has begun!”. Also, Akshay Kumar tweeted about this and said that ” Growing up my sister, Alka was my first friend. It was the most effortless friendship. @aanandlrai’s #RakshaBandhan is a dedication to her and a celebration of that special bond ”Day one of the shoot today, need your love and best wishes”

The movie “Rakhsha Bandhan” is presented by Zee Studios in and association with Alka Hiranandani and Anand L Rai. Apart from Sadia Khateeb, this Film is backed by colour Yellow Production in association with Sahejmeen Kaur, Deepika Khanna, and Smrithi Srikanth playing the role of Akshay Kumar’s Sister. The film is written by Himanshu Sharma and Kanika Dhillon and directed by  Aanand L. Rai who is known for his blockbuster hit rom-com movies like  ‘Zero’, ‘Tanu Weds Manu’, ‘Tanu Weds Manu Returns’ and ‘Raanjhanaa’. Get Ready to witness a story as unique as this Bond.