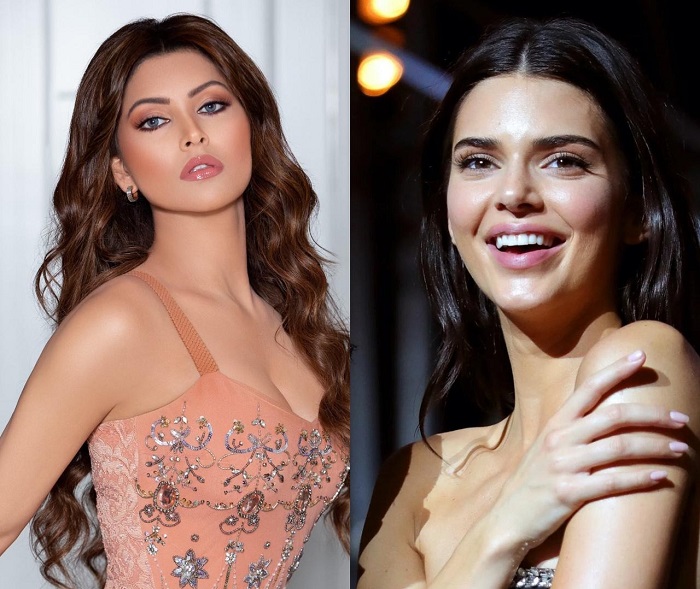 Bollywood’s youngest superstar Urvashi Rautela is the new face of the New York-based fashion designer Kenneth Cole’s campaign ‘wearinthistogether’. The actress has decided to be a part of the campaign as its raising donation for the Covid-19 warriors and also about proper precautions to be taken with style. Urvashi Rautela never backs down when it comes to help for a good cause not only in her own country but, globally wherever she is needed to step in without hesitation.

Urvashi Rautela recently shared a video on her Instagram on being a part of the campaign, she speaks about why she decided to join the campaign. The actress is encouraging people to buy premium quality shields and masks for raising donations in time of pandemic with also the support to keep their style intact, she captioned the video saying, “Support the campaign “wearinthistogether” Powered by @kennethcolein in association with United Nation foundation and Urvashi Rautela Foundation in support of the WHO. You can buy these premium quality shields & masks and donate towards the cause. #kennethcolein #wearinthistogether #amazonindia #Love #UrvashiRautela”.

Supermodel Kendal Jenner is also a part of Kenneth Cole’s campaign on spreading awareness on mental health. By doing campaigns and standing for a good cause Urvashi Rautela is creating a place in the heart of the people globally which makes her stand out.

On the work front, Urvashi Rautela will be making her Tamil debut with a big-budget sci-fi Tamil film in which she will be playing the role of a microbiologist and an IITian, and later she is going to appear in a bilingual thriller “Black Rose” along with the Hindi remake of “Thirutu Payale 2”. The actress recently got a blockbuster response for her song “Doob Gaye” opposite Guru Randhawa. Urvashi is starring in a lead role in Jio studio’s web series “Inspector Avinash” opposite Randeep Hooda, which is a biopic based on the true story of super cop Avinash Mishra and Poonam Mishra.

Social Desk - January 16, 2020
Shweta Basu Prasad is an Indian film actress. She started her career as a child actress in Hindi films and television series. For her...

Jaitv Feed - August 14, 2022
When it comes to styling the perfect bikini or swimsuit look, we look to our favorite celebrities. Starting from normal pairs of swimsuits to...